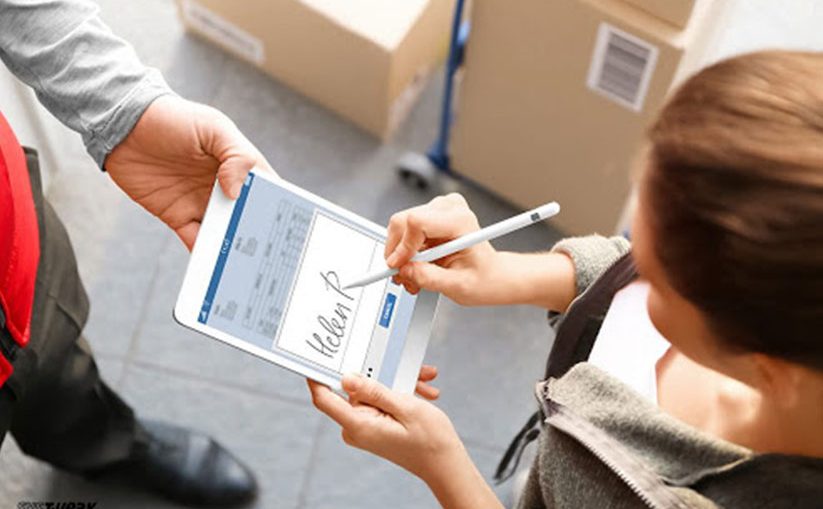 Is the Digital Signature Encryption Safe? What is the process of the Signature and Verification Algorithm?

How Do Digital Signatures Work?

How Can You Say That A Digitally Signed Document Hasn’t Been Changed?

For a digital signature forgery to happen, the attacker should have to get the signatory’s private key, and this is very difficult. If this happens the user could revoke the trust in the key that has been compromised, with another different key, in the power of the Certification Authority (CA) which issues the certificates, and strict security protocols protect that. If someone is going to use a digital signature they can rest assured and trust it to do any procedure: it is complicated for someone to falsify it, and if so, it is possible to solve the issue.

The digital signature encryption is the safest because the receiver will be sure of the sender’s identity and the arrived message. The digitally sign documents and certificates to encrypt offer the below-mentioned assurances about document transmissions:

The receiver will solely have access and can read the message any other unauthorized persons cannot read it. This level of security is assured from encryption.

Tampering the message is highly impossible. The data cannot be changed, added, edited, modified, or deleted without your intervention. The document’s digital signature encryption offers this assurance.

The partners who send the documents are genuinely who they claim to be. In the same way, when the partners receive the documents which are signed by you, they can be confident enough that the documents came from you only. The document’s digital signature encryption gives this assurance.

The partners who sent the documents cannot claim or tell that they didn’t send those. This is also referred to as non-repudiation of origin. The document’s digital signature encryption provides this assurance.

Whomsoever the partners are once you send the documents to them they cannot claim that they did not get them i.e., they cannot deny that they didn’t receive them. This is also referred to as non-repudiation of receipt. The document’s digital signature encryption acknowledgment provides this assurance.

If one wants the recipients like the partners of one’s documents to be able to verify the authenticity of the digital signature then one must get a digital certificate from a reputable Certification Authority (CA). After downloading and installing the certificate, then they will be able to use the ‘Sign’ and ‘Encrypt’ buttons on the mail client to encrypt and digitally sign the emails. This is quite helpful in a business scenario, as it assures the recipients that it was genuinely sent by you and not by some other impersonator.