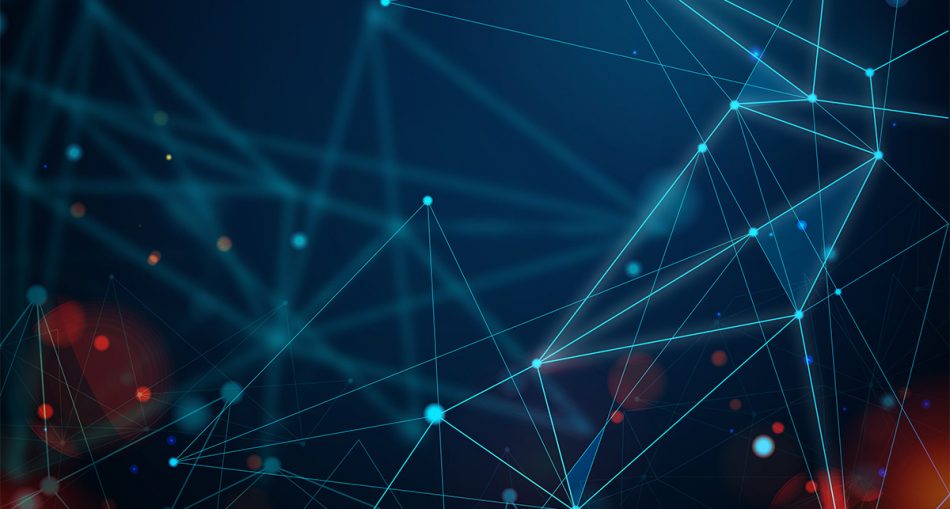 Here is a brief intro.

The world of business is truly fascinating. Businesses provide livelihood to the majority of the human race. Even farmers also depend on businesses to sell their products and get inputs for farming.

However, to most of us, the world of business remains a mystery. In these series of blogs, we try to unravel the mysteries of business.

In this blog we will learn about the ‘History of Information Technology.’

Most people automatically associate Information Technology with computers and the Internet. Kids these days don’t even remember a time when we didn’t have computers, smartphones and constant high-speed Internet access. They’re used to being always online, talking with their friends over it, and getting everything done through the Internet, from ordering homework to organizing events.

However, in reality, Information Technology in its original form has been around for thousands of years. People have been gathering information since the beginning of time and the earliest information has provided those early human beings with ways of communicating through available technologies. Many people fail to realize that there was a process to get to where we are today.

This is the stage where we finally start to see some correlation between the first forms of information technology and the systems which are currently in use. History places the mechanical age between 1450 and 1840. It was during this time that a substantial number of new technologies emerged and the interest in these kinds of technologies increased accordingly.

The slide rule was one of the inventions of this time which is basically a primitive analogue computer which could be used for multiplication and division. Other technologies such as the Pascaline was invented by Pascal and this was very popular during this time as a kind of mechanical computer. A little later another technology emerged, which was known as the difference engine which was a creation of Charles Babbage.

Several interesting machines were invented during this time and although none of these were nearly as effective as our modern-day computers this was still a very important part of the evolution process of information technology. Another problem with ancient machines was the fact that they were very large in relation with their usability but to the people living at that time they were extraordinary inventions.

It is during this stage of information technology that we start to see some resemblance of the technologies which have become available to us in the last couple of decades. History places the electromechanical age between 1840 and 1940. Telecommunication emerged out of those early inventions and soon after that the first telegraph was created. The man Samuel Morse was responsible for the Morse code in the early 1830s. Shortly thereafter the telephone was invented which is still a popular means of communication in our day. In the late 1800s the first radio was designed and manufactured and all of these things were important stepping stones that sped up the emergence of new technologies which eventually evolved into the information technology systems we have today.

Howard University eventually created the first digital computer in the US in 1940. But even though it was a ground breaking event, this was a giant project because this computer was 50 feet long, 8 feet high, 2 feet wide and it weighed 50 tons. It was operated through the use of punch cards and it was nothing like our modern computers. However, this first attempt generated a lot of interest and many people soon started to investigate ways in how to make this system smaller.

This is the age in which we are living now and it started in 1940 with the creation of the first computer. One of the first fully functional computer systems was the ENIAC and this was the first high-speed digital computer. What made it special was the fact that it could be programmed to solve a whole range of complicated computing problems. This system was specifically designed for the U.S. Army for artillery firing tables. This was a huge machine which required 680 feet and it had a total weight of 30 tons.

When it comes to the age of digital computing there are four stages of development. The first systems relied upon vacuum tubes and punch cards in systems such as the Mark I (Mark One) and the ENIAC. During this time storage of information was accomplished through the use of rotating magnetic drums. Eventually, transistors replaced vacuum tubes while magnetic tape was used in the place of punch cards. Things started to change when programming languages such as COBOL and FORTRAN were developed.

Eventually, integrated circuits took the place of transistors and metal oxide semiconductors became the preferred media for information storage. This led to the first actual operating system and the more advanced programming language known as Basic. And eventually, the final stage of information technology was reached as we know it today when modern CPUs emerged which combined control circuits and memory on a single chip. This led to the personal computer and eventually the modern graphical user interface.