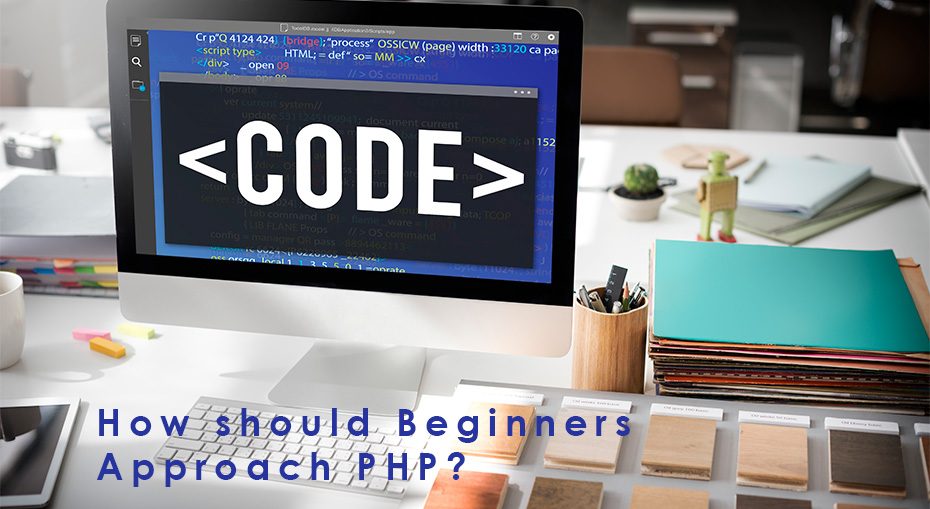 How should beginners approach PHP?

What to Understand as a Beginner in PHP Programming
In the world of digitization and online presence of everything is important. Creating your website
is a vital part of expanding your business, and using PHP as your code language can help you
create a fast, convenient and efficient website. PHP is one of the most mature languages for
coding. As everything has two sides, php has its own set of pros and cons. Without an API php
lets you show your code result on Html client side. Initially it was used to create dynamic
websites but now it is also used to create web applications.

PROS AND CONS OF PHP

Php for the last two decades has been the most used coding language, and there is no
sign of it even slowing down. It is the leading software due to its affordability. Having a
customer acquisition of 78.9% php, with it being easy to learn and use, it is the best language to
start learning about coding. Php has been one of the most popular web development
languages. WordPress has used the php language in bulk in making it, which makes php the
most important part of wordpress . As php can be embedded easily in HTML, which make it
more convenient for developers to understand and implement